The gold standard of macOS file transfer apps just drove into the future. Transmit 5 is here. Upload, download, and manage files on tons of servers with an easy, familiar, and powerful UI. It’s quite good.

More Sync.
Transmit 5 now includes Panic Sync, our secure and fast way to sync your sites. (You can learn about Panic Sync here.) And our File Sync feature adds support for local-to-local and remote-to-remote sync, while also giving you more fine-grained control.

More Speed.
We disassembled Transmit’s engine and rebuilt it, again, to significantly boost speed. T5 is better at multithreading and smarter about complex folders. Plus it’s got a new activity view to better focus on what Transmit is doing right now. It’s very fast.

Much More.
It’s been a very long time since the last major Transmit update, and we had a lot to do. Put simply, almost every corner of Transmit has been improved. Some examples: 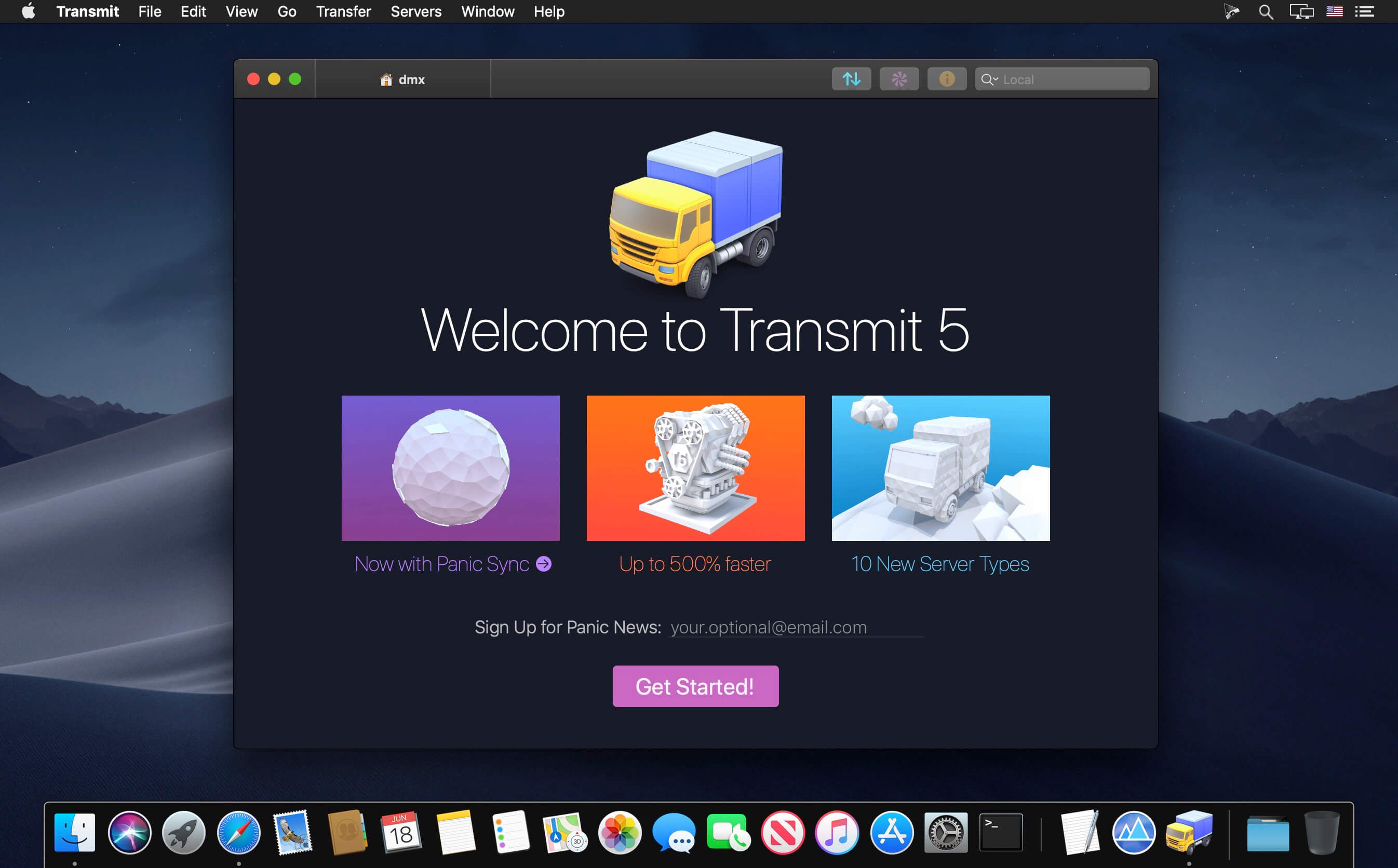 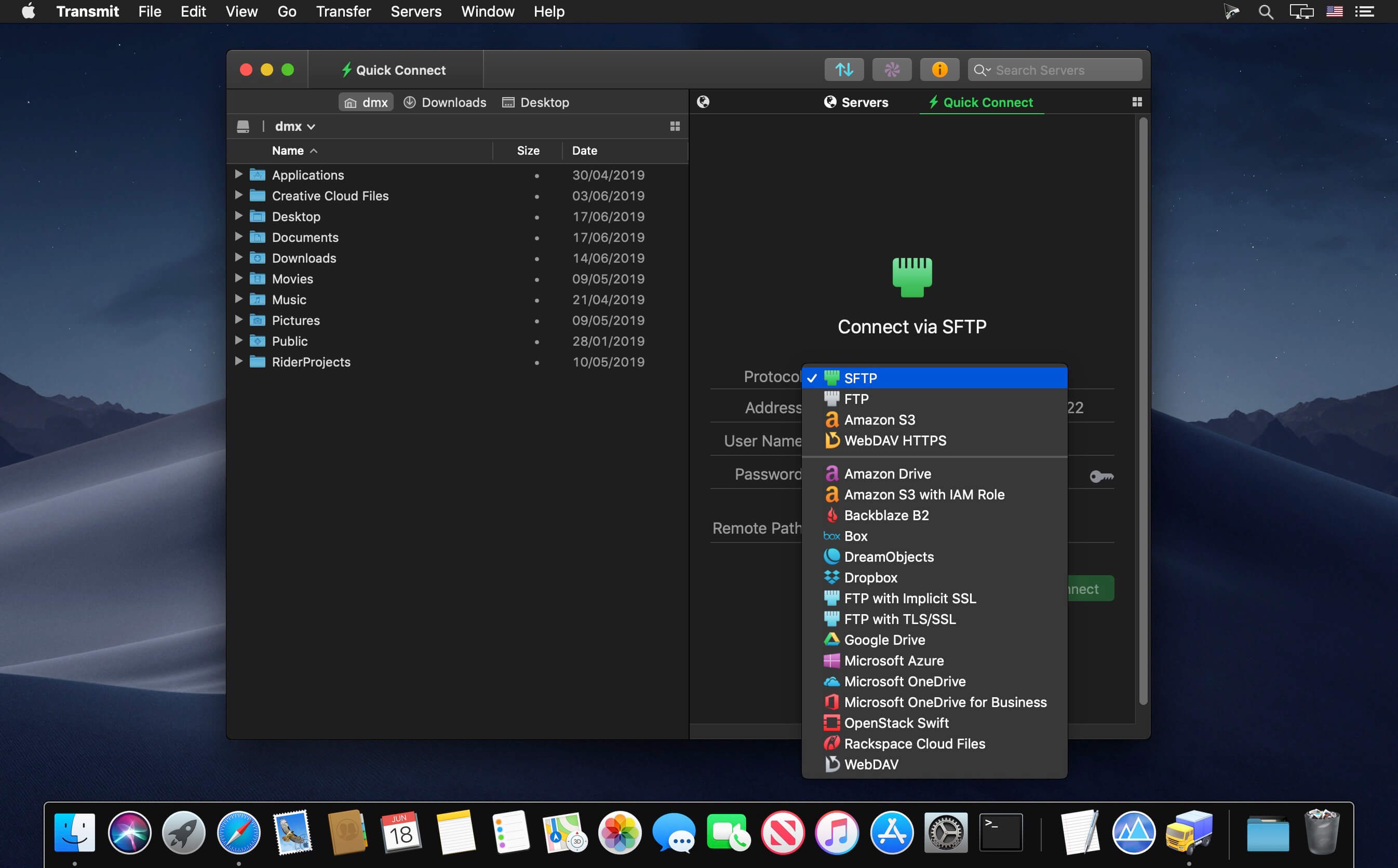